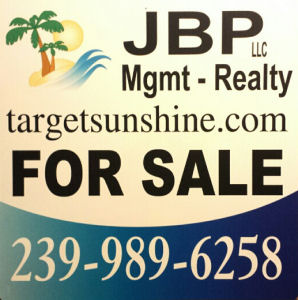 It’s the fifth consecutive month for a pending-sales decline. They were lower year-to-year in all four U.S. districts and increased month-to-month only in the Midwest.

WASHINGTON – Pending home sales slid for the fifth consecutive month in October, according to the National Association of Realtors®. Three of the four U.S. regions in the report showed recorded month-over-month decreases, and all four regions recorded year-over-year transaction declines.

The Pending Home Sales Index (PHSI) – a forward-looking indicator of home sales based on contract signings – sank 4.6% to 77.1 in October. Year-over-year, pending transactions slipped by 37.0%. An index of 100 equals the level of contract activity in 2001.

“October was a difficult month for homebuyers as they faced 20-year-high mortgage rates,” says NAR Chief Economist Lawrence Yun. “The West region, in particular, suffered from the combination of high interest rates and expensive home prices. Only the Midwest squeaked out a gain.”

Yun expects more buyers in the coming months “as mortgage rates appear to have already peaked and have been coming down since mid-November.”